You are here:
News & Media 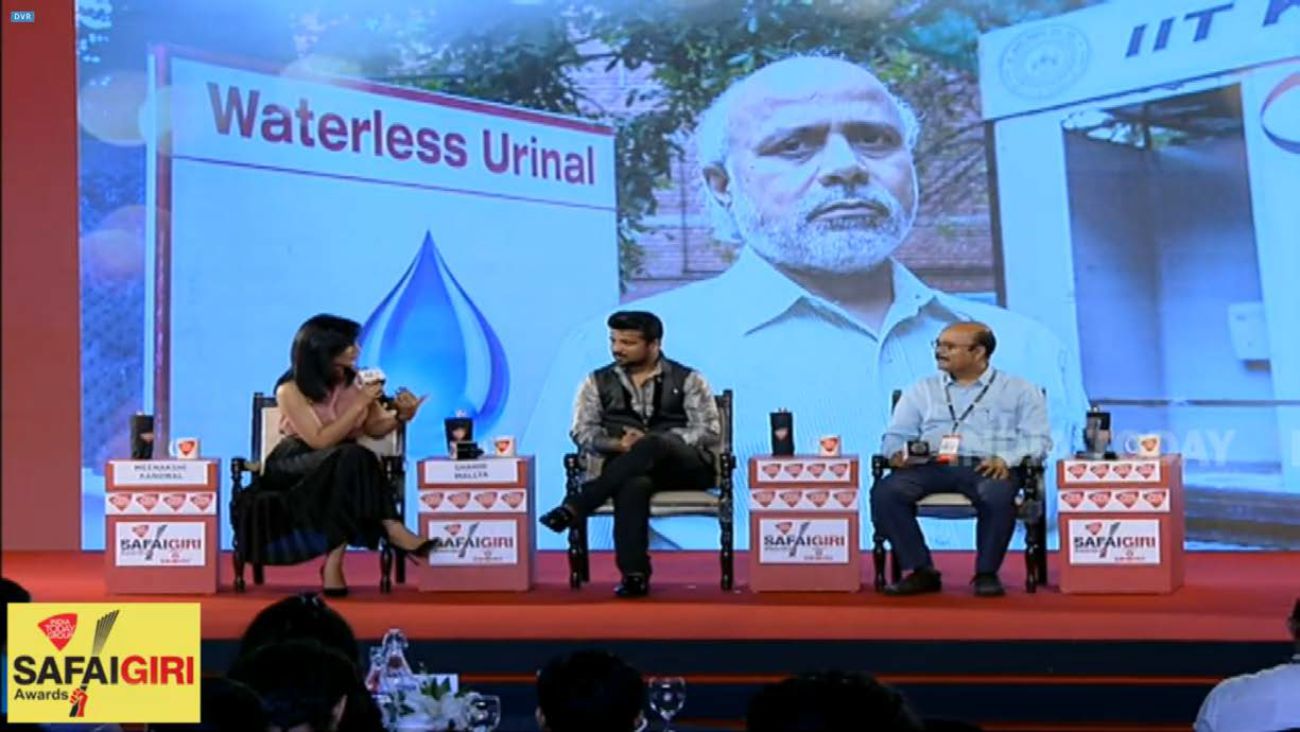 WHY HE WON: For developing Zero Discharge Toilets System that reduces water wastage

In 2005, The Indian Institute of Technology, Kanpur, was set a unique task by railways and HRD ministries: to develop a zero discharge toilets system (ZDTS) for the Indian Railways. A team of 12, led by Dr Vinod Tare, 62, professor of environmental engineering and management programme under the department of civil engineering in IIT-K, got on to the job.

The cost of the ZDTS project was Rs 2 crore. The ministries covered 40 per cent each of the cost; the rest came from an industry partner. The ZDTS was first installed in a single passenger coach of the Chennai-Jammu Tawi express for a year-long trial run. Having succeeded, ZDTS toilets have now been installed in various places-from houseboats on Kashmir’s Dal Lake to a primary school in Coimbatore. In 2013, waterless urinals and ZDTS were installed at the Kumbh Mela in Prayagraj. Its success led to the toilets being installed at six different locations at the Kumbh Mela this year as well.

The ZDTS toilets may look like conventional mobile toilets, but the collection and processing of water is entirely different. The solid and liquid matter are segregated by a separator fixed under the toilet seat. The liquid is clarified and treated to be used for flushing purposes, thus avoiding the use of freshwater for flushing, while the solids are converted into quality organic manure using vermicomposting.

Tare doesn’t want the toilets to be used commercially. “Many companies are interested in purchasing the ZDTS concept, but we want to do the operation and maintenance of the project ourselves,” he says.